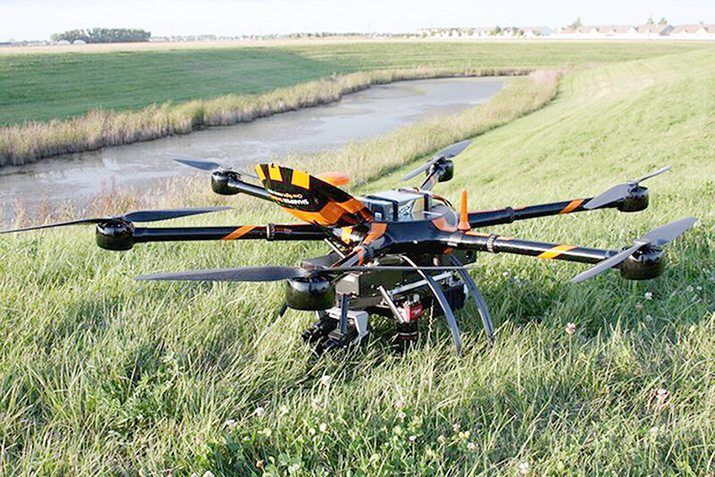 This Guy Attaches a GoPro to the End of an Arrow, WOW!

There’s not much to this video that isn’t covered in the headline: a guy attached a GoPro Hero Session to the end of an arrow, shot it at a variety of things and people, and then stabilized the output into some really cool footage.

The responsible party is Niko Pueringer from Corridor Digital. He had the idea because people tend to cheat while playing “arrow soft,” and having a camera on the end of the arrow would make sure a hit is counted as a hit. It also happens to be a really cool way to capture some creative footage. Let’s call it “arrow cam.”

When you take the final footage and rotate it in the opposite direction and speed that the arrow spun while flying through the air, you get really cool footage like this:

The full vlog at the top is a tad long, and meanders quite a bit, but you get to see Pueringer attach the GoPro, test the camera arrow out on some of his friends, and edit the final footage into the spinning stuff you see above. He even throws in some editing tips for prospective bloggers.

Check it out to see the full process from start to finish… plus some guys shooting each other with nerf guns.